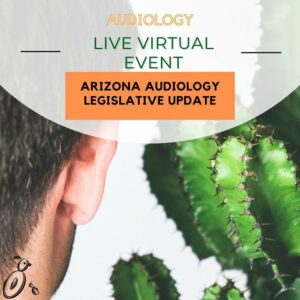 Todd joined PDG in 2007 and serves as a lobbyist and strategist for our clients at the State level. He carries a genuine passion for the political process and the people involved. In addition to being the lead lobbyist for several clients, Todd assists with the firm’s legislative efforts and coordinates the day-to-day legislative agenda for our clients. He also actively participates in non-legislative efforts involving public involvement and campaign initiatives. Originally educated and trained as an accountant, Todd worked in the financial services industry doing tax, audit, and public accounting for several years before entering the world of politics as U.S. Senator Jon Kyl’s deputy campaign treasurer. There he managed the budget for the campaign and actively participated in political efforts. Following the campaign, Todd worked with The Free Enterprise Club for a short time before joining PDG. Todd graduated from The Master’s University with a degree in business administration and accounting.